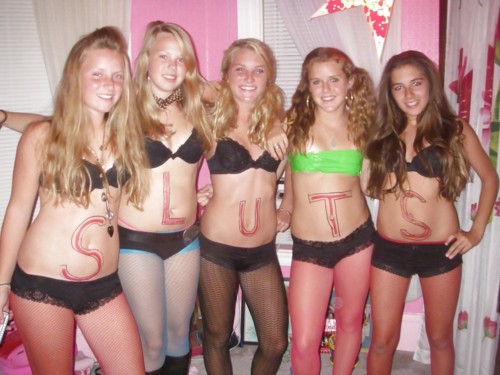 The number of Fundamentalist Latter Day Saints in Texas custody has now reached 460, following the state’s decision yesterday that 25 mothers under the age of 18